Established in 2006 we have been producing finest quality compost for use in agriculture, horticulture, landscaping or gardening by both professional or amateur garden enthusiasts. We also supply bulk product for farming & large scale projects

Agriculture use | Horticulture | Landscaping and gardening

No vacancies are currently available

All of our products are ideal for use in agriculture, horticulture, landscaping or gardening, Using our products will help improve your soils physical qualities, it’s fertility and ability to provide nutrition for your products, poor soils become more profitable when they are in peak condition.

Garden Waste Recycling or industrial green waste clearance. We will take your green waste and recycling it to help create our enriched products.

AWO were the initials of a hardworking, well known, local man named Arthur William Oliver (Bill) Bedford. Father to Stuart and Grandfather to Daniel and Thomas.

Based in Ramsey, Cambridgeshire, Bill first established the farming business, AWO Bedford and Partners in the 1960’s. Since then his son Stuart and his grandsons Daniel and Thomas have diversified into the recycling and renewables sector. Consequently AWO Recycling Limited and AWO Energy Limited were established.

The three businesses work in conjunction with each other with the recycling business supplying compost to the farm, the compost is then used on the land which grows the crops to feed the Anaerobic Digestion plant (AWO Energy). The energy created from the AD plant is used to power the recycling plant and also exported to the National Grid. 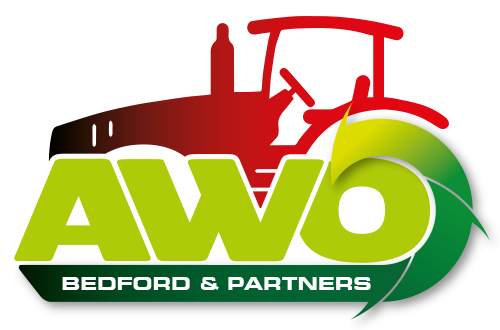 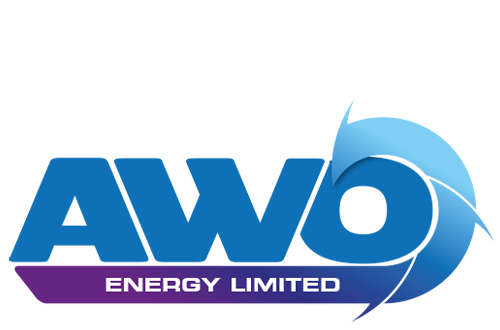 In 2016 AWO Energy was formed. An AD (Anerobic digestion) plant has been built on the premises. The AD plant is fed by maize grown from AWO Bedford and Partners aswell as other locally sourced residue products such as straw,  .

The process of the AD plant is it is fed daily via a hopper. The hopper breaks down the products and releases  it into a tank. Within this tank the product is broken down from enzymes and a gas is produced. The gas is extracted

Some of our clients

At AWO Recycling we work hard to produce the finest recycled organic products. We strive to build great relationships with all our customers, from major waste management companies to the everyday gardener, professional horticulturalists to large scale agricultural use.